← more from
Compass Records
Get fresh music recommendations delivered to your inbox every Friday.
We've updated our Terms of Use. You can review the changes here.

Swallowed by the New (Deluxe Edition) 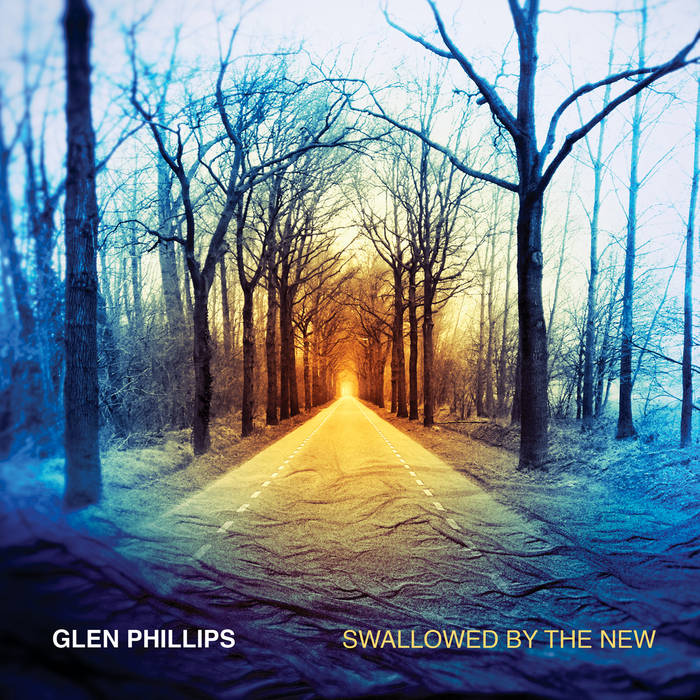 Taking on life’s difficult transitions, Glen Phillips delivers some of his most vulnerable songs yet on his release SWALLOWED BY THE NEW. The album features the bonus track “Nobody’s Gonna Get Hurt” which was co-written with Lori McKenna and showcases backing vocals from Amber Rubarth. SWALLOWED BY THE NEW is the most intensely personal album of his career, reflecting his mastery for converting raw emotion into sound.

Phillips has been making music for over two decades, starting as the 14-year-old frontman of Toad the Wet Sprocket. Since then, he’s accumulated an esteemed body of work comprising eight albums with Toad (which collectively have sold close to 4 million units) and three as a solo artist. ABC News had this to say of his solo work, “Songwritingwise, Phillips continues to come off like an American answer to Crowded House’s Neil Finn. Both men are masters at delivering dense, seemingly effortlessly-crafted songs rich with context and depth.”

Bandcamp Daily  your guide to the world of Bandcamp